Get fresh music recommendations delivered to your inbox every Friday.
We've updated our Terms of Use. You can review the changes here.

Kite Without a String 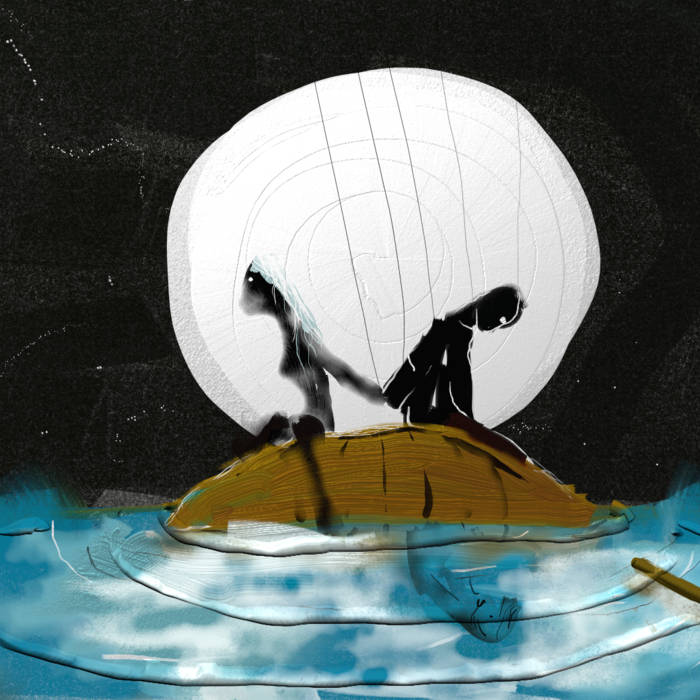 "It’s rare that you get a song that drips with as much warmth as this does..." - Stereogum

"Lead guitars embed and wrap themselves around the warmest of chords in a cut that appears melancholic but with listen upon listen becomes unavoidably welcoming". - DIY Magazine

"I keep going back to this. There's something really special about it. It's been really getting under my skin". - Dani Charlton (Amazing Radio - Album Of The Week)

"A masterful meeting of tone and texture, the record feels something like encountering American Football in the blissful height of Summer rather than in an enclosed end-of-era unraveling" - Gold Flake Paint

"Very pretty first song from BMPM’s Kite Without A String LP. Nice title and artwork and band name too". - Don't Need No Melody

"For every band that can pull off the American Football/American Analog Set type of glistening guitar pop, there are thousands, THOUSANDS, that make an absolute mess of it. I think Beach Moon/Peach Moon do the sound all sorts of justice, though, and I bet you'd agree". - Interstellar Radio Shower

"With its experimental glitch-filled opening, Beach Moon/Peach Moon’s ‘Philosophy at 23/at 24’ instantly brings to mind Baths, but it soon moves into something really quite different. Gorgeously melancholic guitars glide over the reflective vocals that state ‘the glass is always full of something’ over and over again". - Spectral Nights

"Cloning the the warm, sedimentary guitar tone of the early 90s that's especially present in the droney garage-pop inflection of Pavement, Butterglory and Yo La Tengo, Beach Moon/Peach Moon bridges the gap between the detatched, sarcastic indie rock ethos of the past with the introspective melancholia that dominates today's bedroom pop scene". - Half-Gifts

Bandcamp Daily  your guide to the world of Bandcamp

Oakland producer Mejiwahn chats about his breezy and transportive LP.